Working alongside Turner and NYCEDC, ASR Electrical is completing a full fit-out of Coney Island Hospital which suffered flood damage due to Superstorm Sandy. The new building will be a provide new patient rooms and ORs for the community all built to compete with the highest standards of acute care. ASR's scope includes lighting and power for all the patient rooms, surgical units, and common areas. 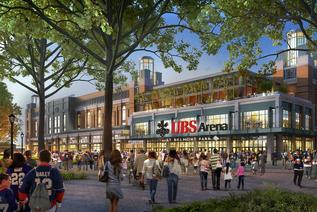 With Broadway finally returning, ASR is proud to be a part of this theater upgrade and annex extension.  Working with JRM and the Schubert Organization, ASR will be performing all electrical upgrades in the Theatre built over 100 years ago including new electrical distribution, power, and show lighting.  Additionally, ASR will be bringing electrical and low voltage services over to the new annex extension which will house new common areas and bars. 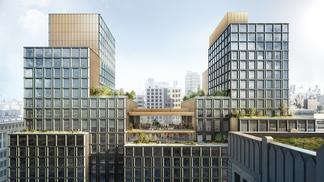 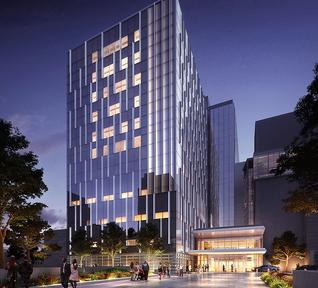 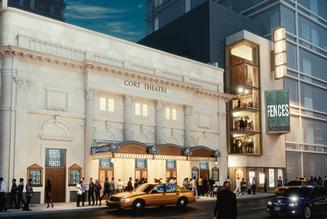 Proud to be a part of this revolutionary stadium, ASR Electrical is installing over 13,000 light fixtures and a state of the art lighting control system.  Partnering with Barbizon and ETC, the lighting will help highlight all the architectural marvels that the stadium has to offer including concessions, suites, locker rooms, show lighting, and the facade.

ASR is currently working with Lend Lease Construction to construct Project Galaxy a 20 Story Corporate Headquaters. The project includes (4) Generators, (6) Service Switchboards, and (2) 4000A UPS Systems.  The project will integrate all of these systems to create a revolutionary studio and office setting .